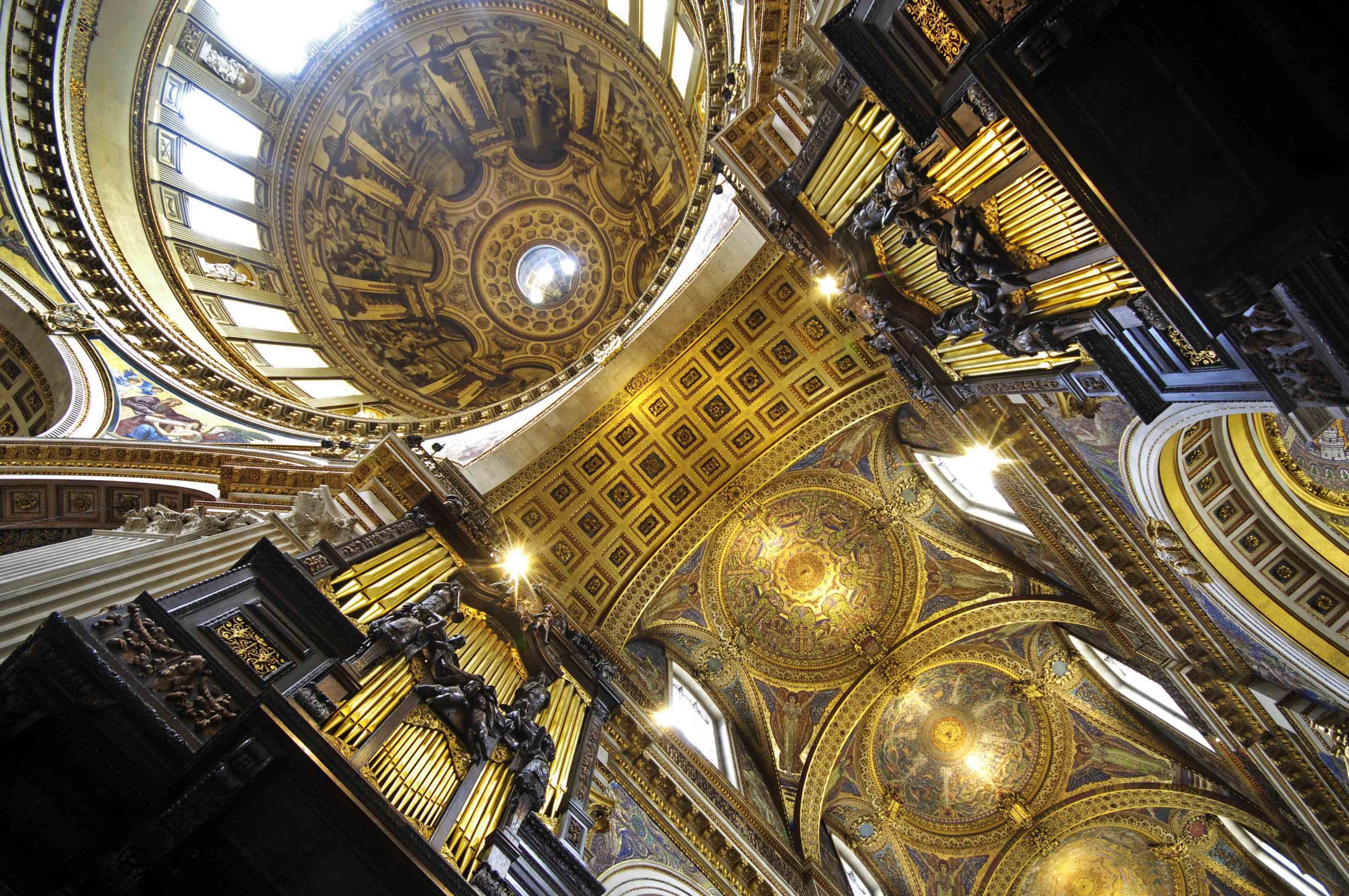 Year 8 students went on a virtual school trip to London last week to visit St Paul’s Cathedral as part of their history topic on the Stuarts. The students had an introductory video about the building of the cathedral followed by a brief tour and were then allowed to go off and explore the cathedral as long as they were respectful of the other visitors. The children particularly liked being shrunk small enough to be able to get inside the six metre long model of a previously rejected design.

They were amazed at the detail inside the model which was hand made from oak.

The students visited the crypt where they saw the tombs of famous people like Lord Nelson saw the choir stalls, organ and altar then went up a level to walk around the Whispering Gallery before climbing the last few steps to the viewing platform above the dome where they could look out over central London.

Afterwards they wrote about their visit:

I thought the tour was amazing. The inside of the cathedral was breath-taking but the outside too. The views you get from standing outside are amazing. Then my personal favourite part of the trip was seeing the model of the project that was rejected. The amount of time spent on that model is out of this world, not only did they do the outside also the inside and every little detail. it was a shame it was rejected. Now another marvellous part of this trip was the whispering gallery.  The most amazing part about it was the fact that you could actually whisper to the wall and the person on the other side could hear you. Probably the most majestic part of this beautiful building would be the art work called stucco on the ceiling. It was bright and beautiful but not only that it also had pictures with religious significance with Jesus and angels. Another fascinating part about this cathedral was where the choir would sing there is a huge organ with many tubes. I can’t even start to imagine how loud and beautiful it would sound. At the end of the day I suggest anyone who does have the chance to see this marvellous site to go see it. It is a once in a life time opportunity which I am sure anyone in the world would find amazing.

I really liked the trip, it was so fun seeing what it was like back then and seeing all old paintings and carvings. To be honest my favourite is probably the top level because I can see the majority of London and it just brings back memories. also I liked going in the wooden sculpture of the building. You can tell it’s very old as it’s dark and has that rustic look to it. It would have been nice if we could try out the whispering gallery but still the experience was really good.

The carved heads creeped me out and scared me because everywhere you look they are there. The same goes for some of the paintings I don’t know why but I just don’t like portraits, I feel like something is going to come out of one. I know this is weird but I really liked the rails to stop you from falling because you never see them like that. The height of the building out how much it weighs really shocked me. Also I liked how they still left some of the old walls to show you the comparison to what buildings were like back then. 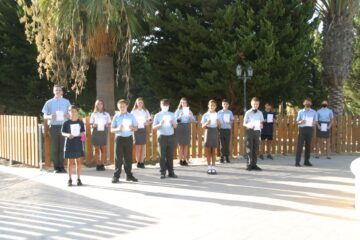 Our congratulations go to students who were elected by their classmates as class captains and vice captains which will make up the TLC Secondary School Student Council 2020-2021. Those who stood for the positions gave Read more… 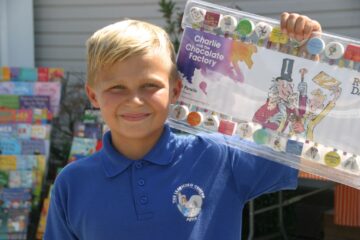 The arrival of our first TLC Book Sale this academic year was welcomed by our Primary students. A wide selection of wonderful books and authors were on display but with focus on the author Roald Read more…

At the end of their final year at TLC Private School, our Year 13 students said goodbye to their friends and teachers at our annual graduation ceremony which took place in the beautiful grounds Read more…